Elevated and Rooftop Helipads and Heliports

Consider the safety case relating to a crash situation and the potential free release of fuel from the helicopter’s fuel tanks. Current helicopters have a longer range over older models and therefore carry more fuel. A 1000l fuel discharge which catches fire is difficult to contain and can be expected to make its way down the building pipes, with potentially disastrous consequences. Anyone who has witnessed a jet fuel fire knows how much energy these high octane fuels can release!

The XE Enhanced Safety™ helipad has a patented, passive fire suppression system which ensures that any fuel discharge is extinguished within the helipad and drained away as unburnt fuel, which can be safely collected at a remote location. This system is extremely effective and can automatically extinguish fires on the pad within seconds, without the use of active fire-fighting agents.

The XE Enhanced Safety™ helipad has been constantly improved and these successive versions have been rigorously tested with multiple fire tests from 1989 to 2016 in the presence of Det Norske Veritas, Lloyds Register, the United Kingdom Civil Aviation Authority, International Civil Aviation Authority, ABS, various helicopter operators and manufacturers, public safety groups, offshore safety crews, pilots and user bodies. The latest version of the deck is the MkIII.

This model of helipad does not need foam or other extinguishing agents to deal with a fire on its surface and water is sufficient to extinguish the residual fire vapour burn after the bulk of the fuel has been drained off. In public fire tests on this helipad (Mk II) carried out in 2008, a 450l jet fuel fire was controlled in the following times:

A more recent public fire test was carried out on the latest MK III version of the Enhanced Safety™ deck in July 2016, attended by, among others, representatives from Statoil , DNV and ABS. The results were even more impressive:

UKCAA CAP1264 allows installations with an XE Enhanced Safety™ helipad to use water instead of foam for the DIFFS. This means a huge reduction in cost, complexity, testing, maintenance and renewals. (reference: 1st edition, ch 5, para 5.9) 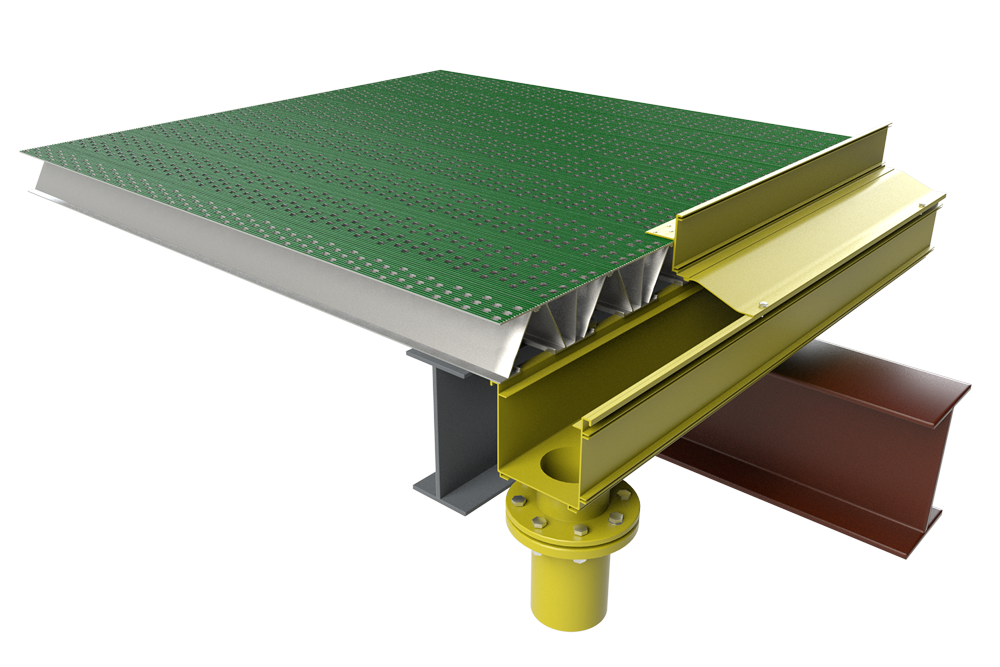 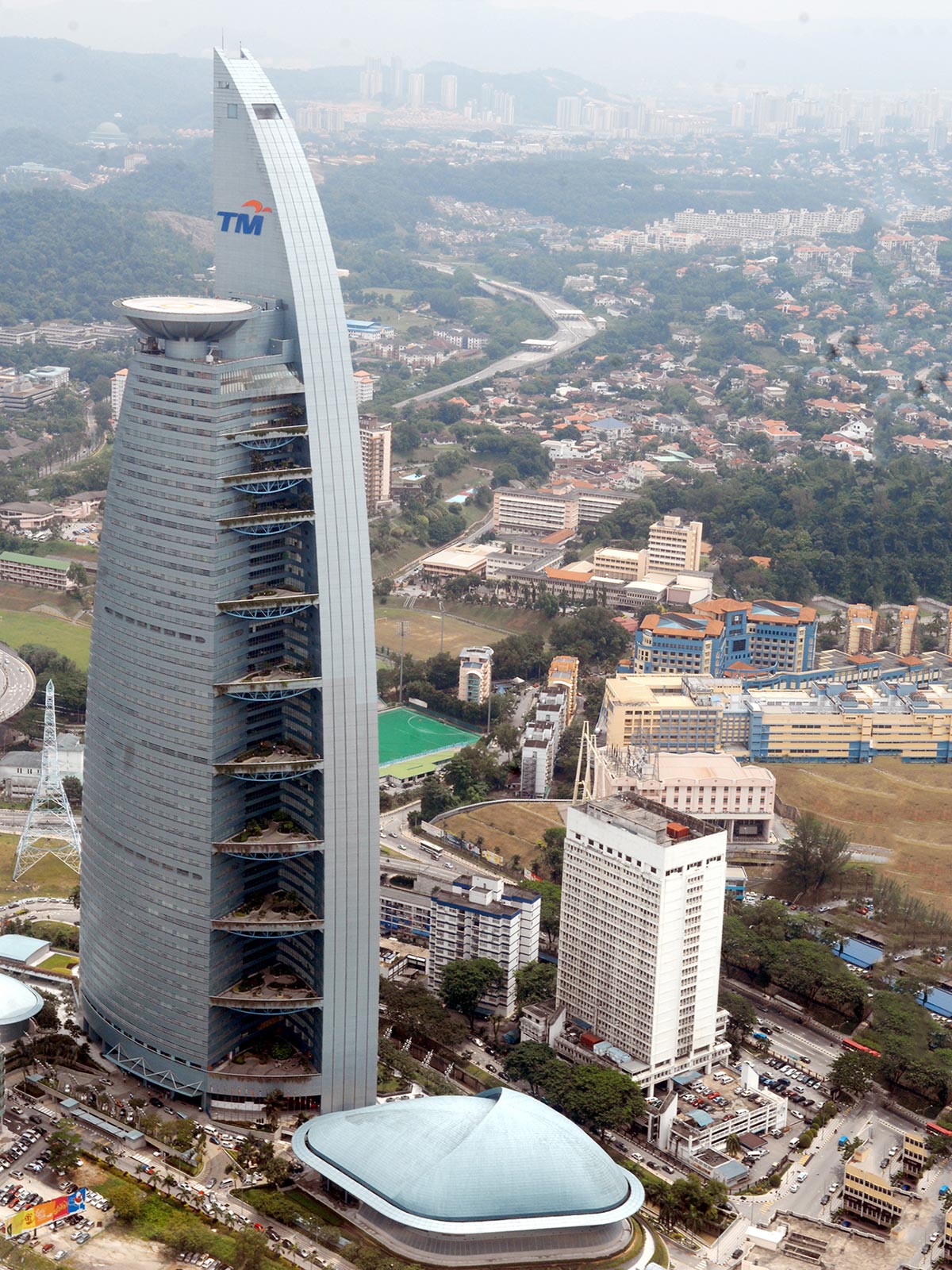 27 x 23m helipad at the waterfront of Thursday Island Hospital 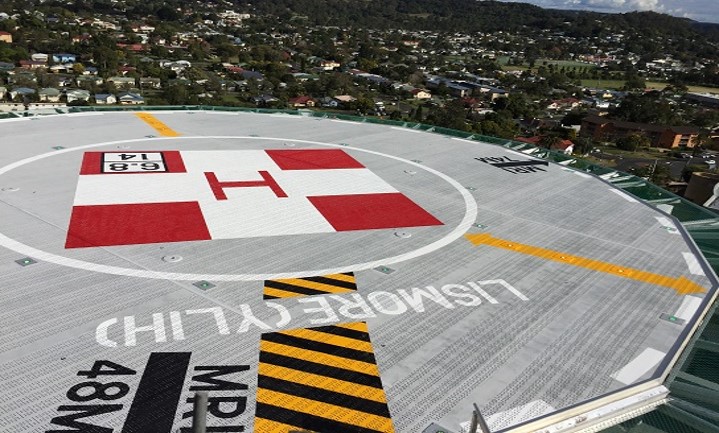 25m 16-sided polygonal helipad for Lismore Base Hospital
Together with the all-aluminium helipad, we are able to supply the complete helipad package including: 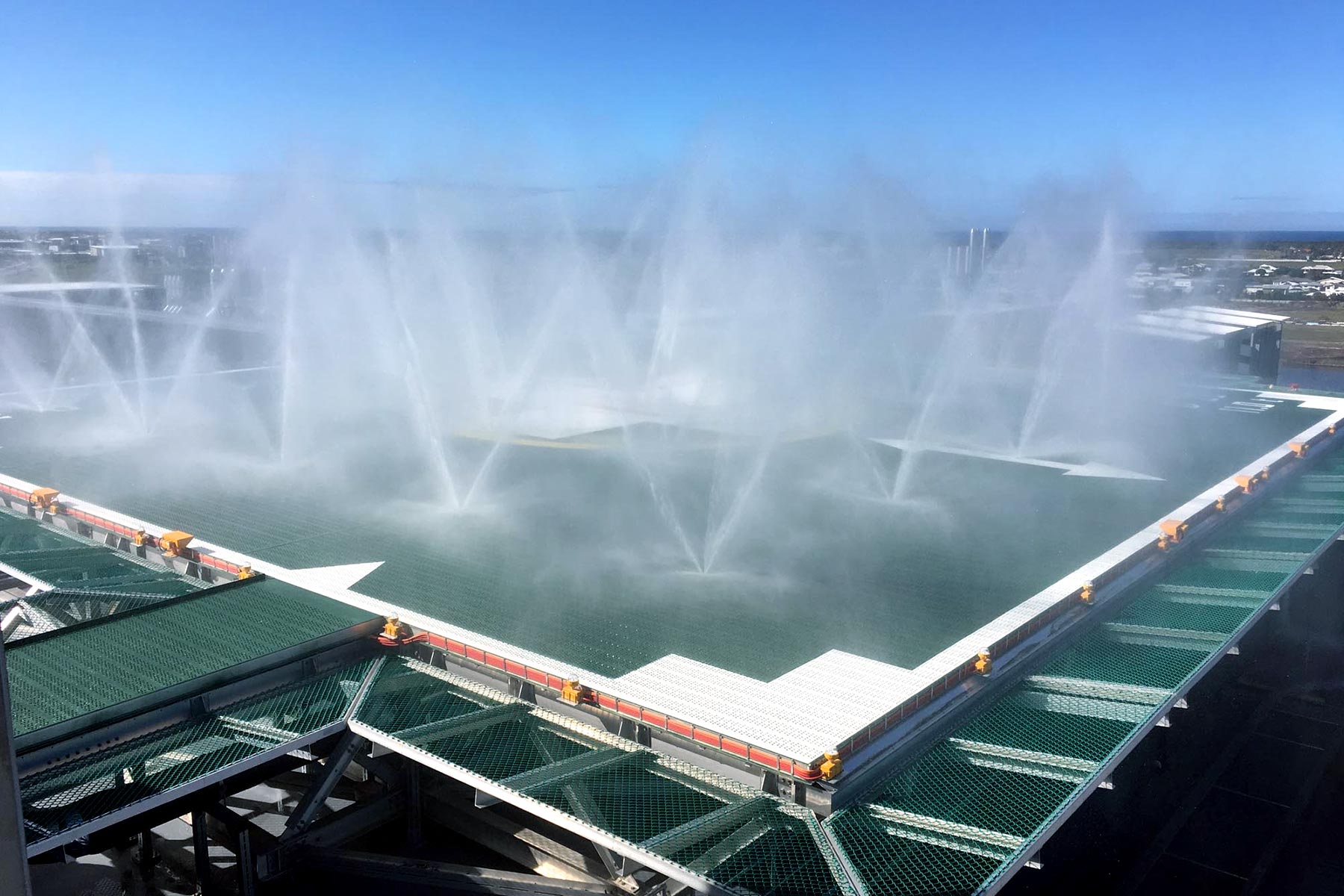 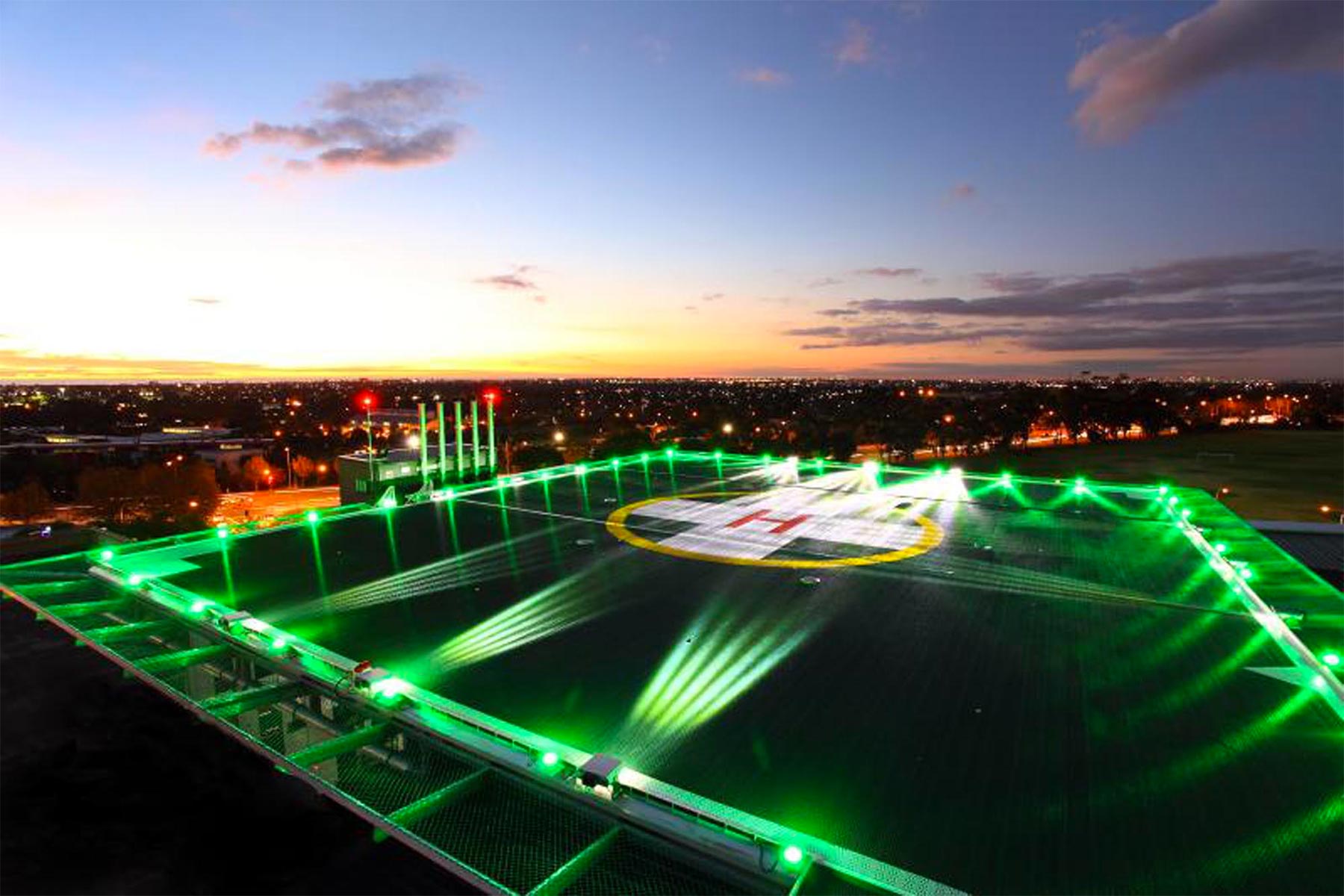